Got a tip?
Home » Celebrity News » Amanda Bynes Tweets She Has Eating Disorder 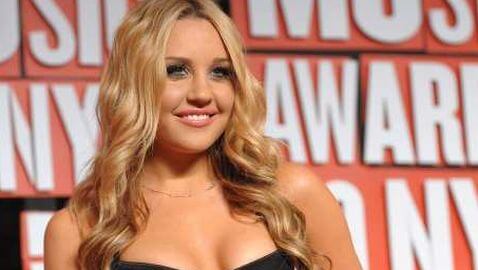 Amanda Bynes dropped a bombshell on Twitter the other day, saying the following, according to E! News and Jezebel:

“I have an eating disorder so I have a hard time staying thin,” she tweeted.


Just 20 minutes prior to tweeting that message, Bynes tweeted the following message:

She then tweeted the following:


“They write a news article about every tweet I write and I hate the pictures they choose. They repeat what I tweet then add a bad photo.”


“Only use photos from my twitter when writing an article about me.”

She was also philosophizing with her followers before she announced her eating disorder, saying, “When you’re in love, only one persons opinion of you matters.”

Bynes has been making some very interesting claims and comments of late, including one that said she wants Drizzy to “murder [her] vagina.” Other claims include that there is a redheaded imposter of her wandering around New York City.

Bynes also skipped her hearing in Burbank, California that was for driving with a suspended license. A source told E! News that a plea deal is in the works.