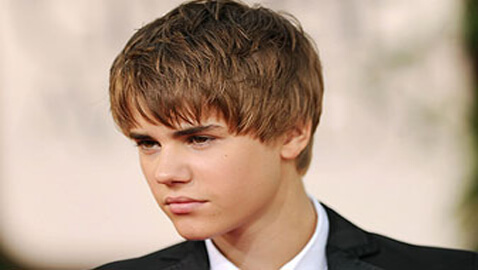 It seems as though Justin Bieber cannot stay out of the news right now and none of it is good news either. He reportedly has been acting out of control not because he is trying to “act like an adult” and not because his friends are a bad influence on him, according to TMZ.

Instead, Bieber is having trouble with his behavior because he is suffering from a case of broken heart regarding his breakup from Selena Gomez. This is according to people who are close to Bieber on a regular basis.


TMZ was told by sources that Bieber was “torn apart” when Gomez ended the relationship back in December. This happened when she left in the middle of their vacation in Mexico. Sources also said that Bieber has been feeling “tortured” because she continues to text and call him, sending mixed signals. Sources said that his head is being messed with right now.

Just last week, Bieber showed up at Gomez’s home, but has not been back there since then. The sources noted that the Newport Beach pot smoking incident, the reckless driving, the fighting has happened because Bieber is holding onto a lot of anger and he is releasing it in the wrong manner.

Position Summary The Corporate Counsel, Securities plays an important role in the organization by...

Join our growing defense team in Palm Beach, Florida. Our firm seeks an Associate Attorney with 1-4 ...