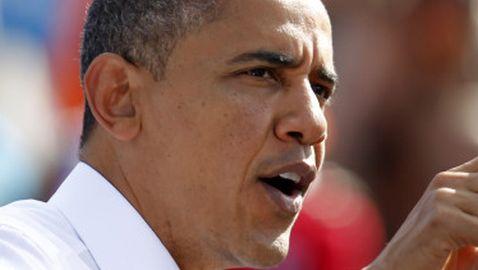 President Barack Obama announced on Tuesday his plan to invest $100 million in 2014 to map the human brain, according to reports from Time and Reuters. The project is called the Brain Research through Advancing Innovative Neurotechnologies (BRAIN) Initiative and the Brain Activity Map Project.

The goal of the program is to develop technologies that document interactions between nerve cells and circuits that help human thoughts, functions, and behavior. The data could help scientists better understand autism, epilepsy, Alzheimer’s and traumatic brain injuries.


A press release from the White House said that the funding will come from the the National Institutes of Health, the Defense Advanced Research Projects Agency and the National Science Foundation.

“There is this enormous mystery waiting to be unlocked, and the BRAIN Initiative will change that by giving scientists the tools they need to get a dynamic picture of the brain in action and better understand how we think and how we learn and how we remember,” Obama said.

“We can’t afford to miss these opportunities while the rest of the world races ahead. We have to seize them. I don’t want the next job-creating discoveries to happen in China or India or Germany. I want them to happen right here,” he said.


Harry Johns, the president and chief executive of the Alzheimer’s Association, said the following in a statement: “The federal government has realized incredible success when it invests in tackling challenges of this magnitude, and Alzheimer’s will be no different.”

“Investments in brain research such as this project are essential for understanding and developing better treatments for autism,” said Liz Feld, president of Autism Speaks, in a statement.