Got a tip?
Home » Home » Reality Show Seeking Children with Past Lives 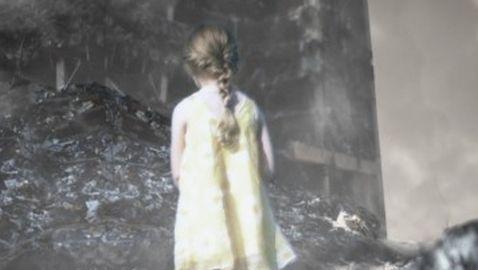 A nationwide casting call is being held by a production company from Los Angeles that is seeking children who think they have had past life memories, according to The Huffington Post. The casting call is for a new reality TV show called “Ghost Inside My Child.” It is going to air on the Bio Channel later in 2013. The pilot episode for the series aired a couple of months ago.

The producers of the show, Joke Fincioen and Biagio Messina, are seeking families with kids who “have inexplicable memories and experiences of another life.” The two are married to each other.


“We were pregnant at the time when the idea first came to us,” Fincioen told The Huffington Post. “We thought what would we do if this happened with our daughter? It really was a phenomenon. We wanted to tell these parents’ stories without trying to prove or disprove them.”

“I don’t know what I’d do if my daughter turned out to be Grandma Messina,” he told HuffPost. “What do you do? Ignore it? Explore it? Hope it goes away?”

The couple has worked on other reality TV shows such as “Beauty And The Geek” and “VH1 Scream Queens.”


“These kids are going through something and we’re trying to figure it out,” Messina told HuffPost. “A kid will say something about their life and we research it to see if it pans out.”

The criteria for the show include the following:


“We need to make sure the parents are of sound mind and can handle TV,” Messina said.

Documentation is also important with this series. “It would be difficult to find out if the kid was an Egyptian pharoah,” Messina said.

This definitely seems like it will be an interesting show, whether or not you believe in this concept, so let us know your thoughts in our comments section.