Got a tip?
Home » Law Students » Dean of NYU Law School to Head Marron Institute on Cities and Urban Environment 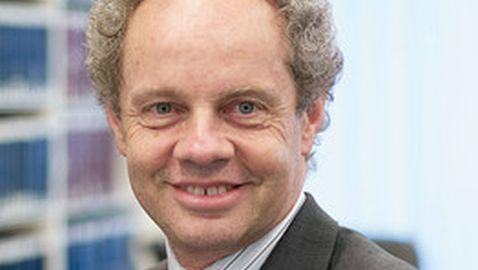 The dean of the New York University Law School, Richard L. Revesz, will be taking over a newly created institute after his final days as the dean of the school in May, according to The Chronicle of Higher Education. He is leaving the post that he has held for more than a decade.

Revesz is also a professor of law and will head the newly created Marron Institute on Cities and the Urban Environment. More than half of the world’s population is living in cities for the first time in the history of the world. The institute will work on urban centers and how to make them operate efficiently.


“I’m really interested in the ability we have to set the urban agenda on a positive course,” Mr. Revesz, who specializes in environmental law and regulation, said. “If it’s done right, it will make an enormous difference in terms of making our lives more livable, more sustainable, and more equitable.”

A NYU trustee and entrepreneur, Donald B. Marron, donated $40 million to the institute. One of the research proposals involves looking at New York City post-Hurricane Sandy. Scientists and governments experts in regulatory policy would study how coastal cities should rebuild or change following natural disasters.

“Most of the great ideas that are created come from cities,” Marron said. “And cities are now at a crucial time.”


Revesz has been a professor at the school since 1985 and has been its dean since 2002.

“The challenge is to realize the synergy that exists,” he said. “People tend not to collaborate very broadly across their disciplines. The question is how to create incentives and excitement so that people start doing that more.”


“His success as dean of the Law School augurs well for the Marron Institute,” NYU’s president, John Sexton, said in an e-mail. “He’ll bring the same energy, dedication, analytic approach, and imagination” to the new project.

“Many of the big cities that will be around at the end of the century haven’t been built yet,” Revesz said. “If we get this right, we’ll be much better off.”