Got a tip?
Home » Legal News » PIMCO Sued by Former Executive for Retaliation 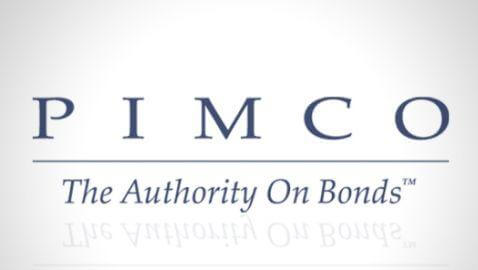 Jason Williams, a former junk bond portfolio manager from PIMCO, claims he was fired last year as retaliation for reporting financial misconduct at the firm to regulators in the United States, according to Reuters. The complaint was filed in an Orange County, California state court on March 5.

Williams claims he was fired in March of 2012 after he reported senior managers were involved in improper activities during the global financial crisis. Williams claimed that these activities included overvaluing and public recommendation of securities, insider trading, and the manipulation of an exchange-traded version of PIMCO Total Return.


The lawsuit was asking for punitive and compensatory damages, but it was dismissed without prejudice three days after it was filed by Williams. According to a source, the lawyers for PIMCO and Williams are working to resolve the matter.

“As a matter of policy, we do not comment on legal matters,” a PIMCO spokesman said. “However, PIMCO performs an appropriate review of all employee complaints or concerns.”

Bill Gross and Mohamed El-Erian run Pacific Investment Management Co, but were not named in the lawsuit. Williams said he worked at the company for 11 and a half years. He claims he reported the conduct to compliance officials and his supervisor, Chris Dialynas, who is the manager of the PIMCO Unconstrained fund.


Williams said that in response, his pay was lowered and he was subjected to ‘verbal abuse.’ He claims he reported the conduct to the U.S. Department of the Treasury’s Office of the Special Inspector General for the Troubled Asset Relief Program in December of 2011. He then told PIMCO on February 17, 2012 that he reported the conduct.

He claims he was then fired on March 6, 2012 because he reported the conduct and because he was cooperating in an investigation. The company cited “performance reasons” for firing Williams, but he said his work remained satisfactory.