Got a tip?
Home » Legal News » Defendants from Insider Trading Case Ask for Convictions to be Overturned 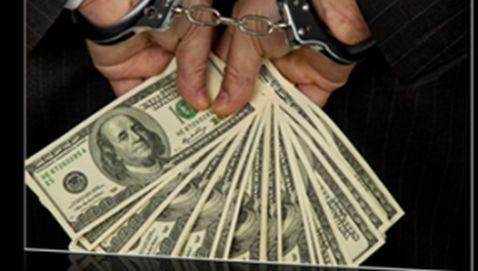 The attorneys for two traders found guilty of insider trading have asked the 2nd U.S. Circuit Court of Appeals to vacate the convictions, which were handed down in 2011. The two convicted are Zvi Goffe and Michael Kimelman. Goffe is a former securities trader who worked at the hedge fund Galleon Group. Kimelman is the co-founder of trading firm Incremental Capital, according to Reuters.

The lawyer for Goffer also argued that the sentence of 10 years from U.S. District Judge Richard Sullivan should be dismissed. Also sentenced in the case was Raj Rajaratnam, the founder of Galleon. Alexander Dudelson argued these points in front of a three-judge panel.


“It’s the appellant’s position he was punished for going to trial,” he said.

The Federal Bureau of Prisons said that Goffer is serving his time at a federal penitentiary in Lewisburg, Pennsylvania.

According to Circuit Judge Richard Wesley said that Goffer paid kickbacks to lawyers at the firm of Ropes & Gray for info on corporate acquisitions.

The lawyer for Kimelman, Michael Sommer, said that prosecutors failed to present evidence that his client knew he received insider information prior to making trades in stock of 3Com in the fall of 2007.


“There are thousands of recordings, and on not one is there a tip,” Sommer said.