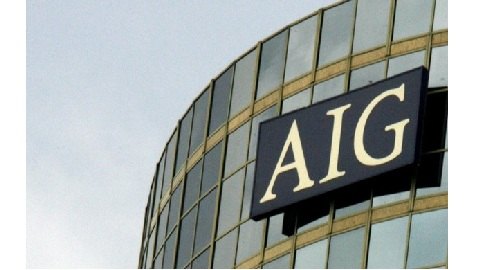 A federal judge awarded class-action status to two groups of American Group Inc shareholders on Monday, according to Reuters. The status was granted in the $25 billion lawsuit by former Chief Executive Maurice Greenberg regarding losses caused by the bailout of the insurer by the United States government.

U.S. Court of Federal Claims Judge Thomas Wheeler appointed David Boies, the lawyer for Greenberg, as the lead counsel for the classes. He is from the firm of Boies, Schiller & Flexner LLP. Starr International Co, Greenberg’s company, used to be the largest shareholder of AIG, with a stake of 12 percent. The company sued the U.S. in 2011 because of the $182.3 billion bailout for the insurer.


The lawsuit claims that the government violated the 5th Amendment of the Constitution when it took a 79.9 percent stake of AIG and issuing a reverse stock split without allowing other shareholders to vote.

Wheeler said “class certification is by far the most efficient method of adjudicating these claims.”