Got a tip?
Home » Law Students » University of Nebraska College of Law Sued by Former Student 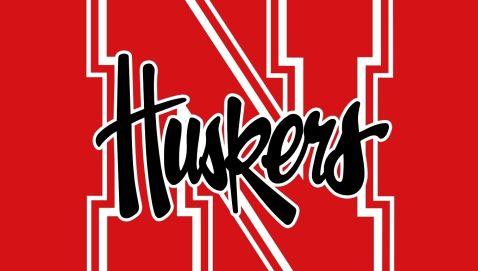 The University of Nebraska’s law school has been sued by a man from Omaha who was kicked out of the school months prior to graduation. The man, Layth Mohammad Al-Turk, claims that he was discriminated against due to his Arabic heritage and Muslim beliefs, according to The Independent.


According to the lawsuit, Al-Turk’s problems began in his third year. He ran into computer problems that prevented him from turning in a rough draft of a paper due October 22 for a comparative law class. He met with professor Brian Lepard, who told him to turn the paper in when he was able to do so. He turned in the draft days after the deadline after he used notes and source materials to re-create it.

Lepard determined that Al-Turk plagiarized the paper and reported to the school that he violated the honor code. John Lenich was assigned to the case. Al-Turk worked to come to a settlement, but the honor committee removed him from school in February. He was due to graduate in August.

“In those instances during the past five years where the College of Law and its honor code prosecutors have negotiated settlements of code violations with students imposing sanctions lesser than dismissal or withdrawal, said students were comprised largely of Caucasian students who were not Muslim,” the lawsuit says.


Lepard and Al-Turk met on November 2 to discuss the notion that Al-Turk did not attribute portions of his rough draft. According to Lepard and other officials, Al-Turk admitted to fabricating the story about his computer and that he did plagiarize his work. Al-Turk denies this in the lawsuit. He claims he tried to settle the issue with Lenich in order to stay in school. He said he would submit a written reprimand and to sanctions, which the lawsuit says are “commensurate with what the (college) had imposed previously for code violations involving plagiarism.”

According to the lawsuit, Lenich originally told Al-Turk that he could not talk about a settlement. Later, Al-Turk was then told “the only settlement the College of Law was willing to discuss was Al-Turk’s withdrawal … as a student.”


The attorney for Al-Turk, Robert Mooney, said that he is asking for immediate injunctive relief so Al-Turk can return to the law school and complete the course work required for graduation. A hearing is scheduled for next week.