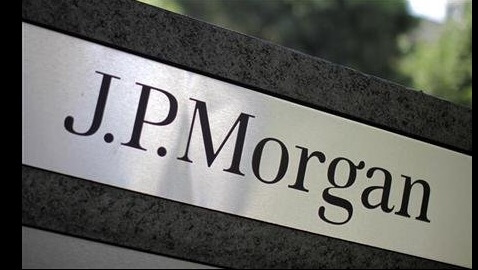 Questions have been raised by JPMorgan Chase & Co regarding a senior lawyer from the office of the New York Attorney General in a lawsuit that alleges wrongdoing by banks in the time leading up to the financial crisis, according to Reuters.

The lawsuit filed against JPMorgan is very similar to one that the lawyer in question worked on before being hired at the Attorney General’s Office, according to court papers filed by the bank last week.


Eric Schneiderman, the New York Attorney General, was asked by JPMorgan “whether there is additional information about this lawyer’s involvement … before deciding what further action is warranted.”

The name of the lawyer was not made public in the court filing by JPMorgan, but the documents provided the title of executive deputy attorney general for economic justice. This position is currently held by Karla Sanchez, a former partner at Paterson Belknap Webb & Tyler. While at the firm, Sanchez helped file a case against JPMorgan for bond insurer Ambac. The similar, newer case filed against JPMorgan in October by Schneiderman.

Sanchez joined the Attorney General’s office in January of 2011. She was barred from working on investigations of mortgage-backed securities by the Attorney General’s office on June 7, 2011 because of her work in private practice. The ban was removed on April 23, 2012. She was banned once again on November 9, 2012 and JPMorgan claims that the ban was reinstated when the bank raised questions.


According to James Freedland, a spokesman for Schneiderman, “These decisions were made not only out of an abundance of caution, but also based on changing circumstances.”

The bank could file a motion that would ask for Schneiderman’s office be disqualified from the case by arguing that irreparable conflict of interest exists in the case.


Another lawsuit like this one was filed against Credit Suisse in November by the Attorney General’s office.