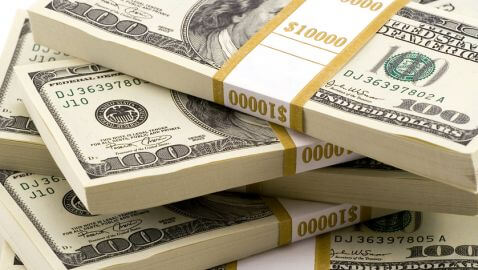 It seems as though the financial figures for 2012 at the top law firms in the United States show a slight increase in revenue and profits compared to 2011, according to The American Lawyer and Reuters.

Bracewell & Giuliani, in Houston, showed the most robust growth in the profit per partner category. They jumped 42.2 percent to $1.45 million.