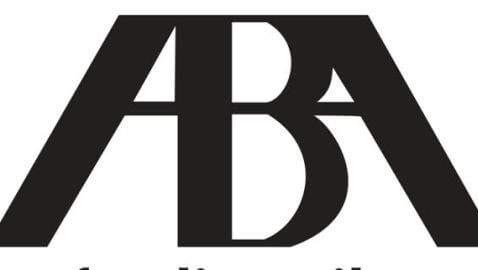 A request for proposals has been announced by the American Bar Association’s Section of Legal Education and Admissions to the Bar, according to The National Law Journal. The request was announced so it can better police the employment data for graduates that is released by law schools.

“We want to know, if we wanted to audit a school’s employment data or force schools to give us an audit, how would you do that? What would it look like?” said Barry Currier, the ABA’s interim consultant on legal education. “Maybe we would look at how law schools go about collecting their employment data, but we’re not really sure right now how that would be done.”


This comes at a time when the ABA is trying to get law schools to better release correct data. Recently, the University of Illinois College of Law and the Villanova University School of Law admitted to reporting inflated Law School Admission Test scores and grade-point averages for incoming students.

The Illinois law school was fined $250,000 and that money has been put to use trying to improve the accuracy of submitting law school data. This money will be used to help pay for any programs created by the proposal announced by the ABA.

“We’re comfortable that the admissions piece of this is taken care of, so now we’re looking at what can be done about employment data,” Currier said.


“Eventually, we would like to get to a place where the data schools are giving us doesn’t cause us to sit back and say, ‘OK, what’s the new game schools are playing?’ ” Currier said.

Currier also said that the ABA has yet to receive any interest in the proposals, which were sent out earlier in February.