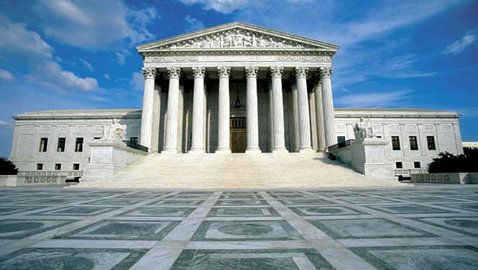 On Tuesday, the Supreme Court ruled that lower courts improperly dismissed complaints filed in regards to a merger of the only two hospitals in a Georgia city, according to The Associated Press. The ruling was unanimous. The merger was aided by a public hospital authority and it started a monopoly of hospital services in Albany, Georgia.


Lower level federal courts permitted the Phoebe Putney Memorial Hospital in Albany to purchase Palmya Medical Center from Hospital Corporation of America. The deal was for $195 million and occurred at the objection of the FTC.

Both of the hospitals involved in the merger are nominally owned by the Hospital Authority of Albany-Dougherty County. They are both being run by the Phoebe Putney Health System.

“We hold that Georgia has not clearly articulated and affirmatively expressed a policy to allow hospital authorities to make acquisitions that substantially lessen competition,” Sotomayor said.


In the case, the hospital authority attempted to get the judges to see that the merger was the cheapest method of finding added beds while still being able to serve the poor.