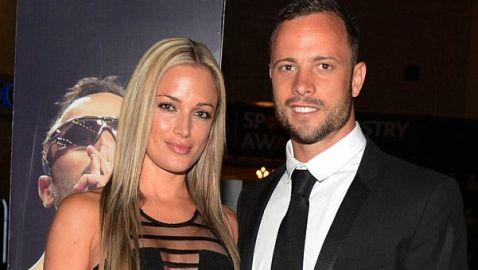 Olympic hero Oscar Pistorius broke down in tears during a court appearance on Friday in South Africa as he was charged with the murder of his model girlfriend on Valentine’s Day, accoding to TMZ.

Pistorius made a name for himself in last summer’s Olympics as a double amputee track star. When the prosecution announced that he was being charged with ‘premeditated murder,’ Pistorius covered his face with his hands.


Both the defense and the prosecution asked for the bail hearing to be postponed. The case was adjourned until Tuesday. Pistorius is going to stay in custody until the next hearing. The lawyer for Pistorius did not answer 100 percent that he client did not shoot Reeva Steenkamp, his girlfriend. The lawyer said, “The alleged murder is disputed in the strongest terms.”

It seems as though the defense will center its case around perceived self-defense, claiming that the girlfriend was an intruder. As it turns out, on November 27, Pistorius posted the following message on Twitter:

“Nothing like getting home to hear the washing machine on and thinking its an intruder to go into full combat recon mode into the pantry! waa.”


One of Pistorius’ girlfriends, Jenna Edkins, tweeted the following about her former lover: “NOT ONCE has he EVER lifted a finger to me or made me fear for my life.”