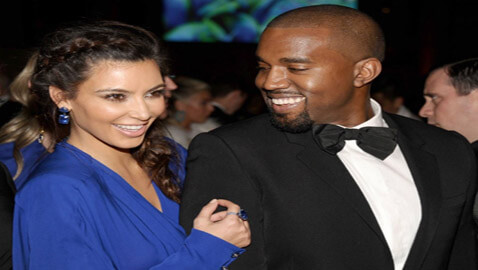 Earlier this week, Kim Kardashian and Kanye West were the subjects of a TSA investigation at JFK, but TMZ was told that they were not the cause of the issue. The two were on a flight from Brazil to JFK. They were then going to get on a connecting flight to Los Angeles. When they landed at JFK, an airport greeter bypassed them through a security checkpoint so they could get to their next flight quickly.

Not long after they got seated on the LA flight, a TSA agent removed them and forced them to go through another round of security checks. The plan was delayed for at least an hour as the two were screened by agents of the TSA.


According to TMZ, the TSA said, “An airline employee escorted the two travelers through a non-public area in order to provide expedited access to their domestic flight. In doing so, the airline employee violated security protocols by permitting the travelers to by-pass the TSA security checkpoint. TSA officials learned of the violation and conducted a private screening of the two passengers in the area of the jetway. The passengers were cleared to board their flight, which departed after a delay of approximately 50 minutes. TSA is actively investigating the incident.”

A representative for American Airlines also told TMZ that it is taking responsibility for the mistake that occurred. “This was a lapse in judgment by one of our employees. Weâ€™re working closely with the TSA and speaking to the individuals involved to better understand what happened.” The airline also credited the hour-long delay to other factors aside from the couple. “It was delayed in part … because a number of connecting bags were delayed getting to the aircraft.”