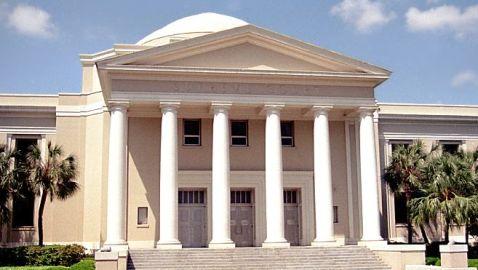 The Florida Supreme Court issued a ruling that a homeowner is not allowed to re-open a case that was voluntarily dismissed regarding foreclosure even though allegations were made that the bank falsified documents, according to Reuters.

The court was asked to decide if banks that were accused of using fraudulent documents to file foreclosure lawsuits are allowed to dismiss the case and then file again using different documents.


Roman Pino is the homeowner involved in the case. Pino had his home foreclosed on in 2008 by Bank of New York Mellon Corp, which was the trustee for the security that held his loan. Bank of America serviced the mortgage. The court was asked by Pino to dismiss the case when he argued that the documents filed by the bank and the bank’s attorneys were backdated fraudulently.

BNY Mellon voluntarily dismissed the case prior to the court issuing a ruling. At a later time, the foreclosure was filed again, this time using different documents. The lawyer for Pino requested that the court re-open the original case, claiming that the bank should not have been permitted to file the same case when it committed fraud in the first case.

A confidential settlement was reached between Pino and BNY Mellon prior to the case hitting the Supreme Court of Florida, which decided to hear the case despite this. In its ruling on Thursday, the court said that it could not. It said the only way it could is if the plaintiff, which in this case was the bank, acquired affirmative relief and the dismissal prevented the fraud from being fixed by the court.


Pino’s lawyer, Amanda Lundergan, from the Ice Firm, said that the ruling “will have the unintended effect of encouraging underhanded tactics” for plaintiffs in foreclosure cases. BNY Mellon’s spokesman, Kevin Heine, did not offer comment. Bank of America did not comment either.