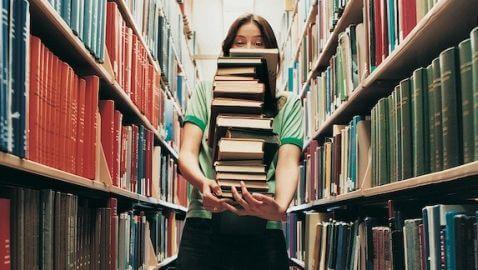 A federal lawsuit has been filed in response to a rule that requires state-accredited law schools in California to keep their bar passage rates at 40 percent or higher, according to The National Law Journal.

The lawsuit, filed by The Southern California Institute of Law, was submitted on February 4 and it named 22 former and current members of the Committee of Bar Examiners of the State Bar of California in U.S. District Court for the Central District of California. The lawsuit claims that the bar passage minimum and the authority of the committee to oversee state-accredited law schools, are unconstitutional.


The new rule was adopted back in December and it applies to cumulative passage rates over a five-year period and is retroactive. If a school does not meet the 40 percent minimum this year, they will receive noncompliance notices. As of 2016, schools that are non-compliant could be placed on probation and lose their state accreditation.

“This new standard is a wooden test that fails to take into account the school’s mission, the nature of its student body, the quality of its faculty and the academic program, its efforts to maximize students’ chances of success on the bar exam, or other factors considered historically during the re-accreditation process,” the complaint states.

“The legislature provided no policy guidelines and gave no directions for the implementation of such policies,” the complaint says. “By acting in violation of state constitutional prohibitions against judicial and quasi-judicial rule-making, defendants acted without legal authority.”