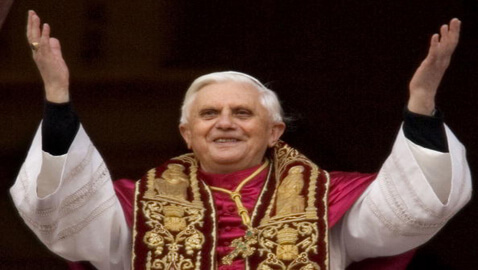 Rev. Robert Oliver, the new sex crimes prosecutor for the Vatican, quoted Pope Benedict XVI when he said that the church has to recognize “grave errors in judgment that were often committed by the church’s leadership,” according to The Associated Press.

Oliver formerly worked as a canon lawyer in the archdiocese of Boston. He issued his comments just days after thousands of documents about abusive priests were ordered released by a court in Los Angeles. The documents show how top archdiocese officials in Boston protected the church by failing to report child sex abuse crimes to authorities.

Oliver cited Pope Benedict when he said, “We must confront the current situation, including our failures, with courage and determination, carried out with honesty and transparency.” He also said that bishops have to follow civil laws and report priests to police who are abusive.