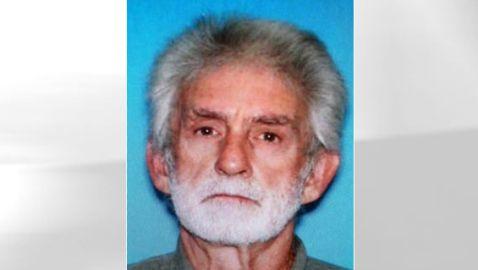 On Monday, the standoff between police and a man in Alabama who kidnapped a five-year-old boy ended with the man dead and the boy safe. The suspect, Jimmy Lee Dykes, was keeping the boy captive on his Midland City residence. An explosion on the property was heard on Monday and then the death of Dykes, 65, was reported.

During a roadside news conference, FBI agent Steve Richardson told the media that negotiations with Dykes had gotten worse over the previous 24 hours. Richardson said that enforcement officers entered the bunker around 3 p.m. out of fear that the boy was “in imminent danger” because they could see Dykes walking around with a gun.


The child has been identified just as Ethan and was taken to a hospital, according to Rep. Steve Clouse. He was unharmed and doing well. Witnesses close to the property said they heard a boom followed by gunfire. Not long after, ambulances arrived on scene.

All of this started back on January 29 when Dykes entered a school bus, demanded he take two boys between the ages of six and eight years old, and when the bus driver stood between the children and Dykes, he was killed. The driver is Charles Albert Poland, Jr. Dykes shot Poland multiple times and then took the boy off the bus.

The bunker where Dykes kept the boy was four feet underground and it was equipped with electricity and reportedly had weeks of supplies in it. Negotiators spoke with Dykes through a ventilation pipe. Enforcement officials sent the boy his prescription medication and items he asked for.


Despite the open line of communication between Dykes and officers, he did not ask for much and did not outline what he wanted to accomplish by kidnapping the child. Neighbors of Dykes believe he scheduled the abduction to coincide with a court appearance he had to make for firing a gun to scare a neighbor.

Other residents around Dykes said that they were leery of him for quite some time. He reportedly used a lead pipe to beat a dog to death, warned children to stay off his property or else he would shoot them, and he protected his property at night with a gun and a flashlight. Neighbors also said that he lost touch with an adult daughter a couple of years ago.


He is a decorated veteran of the Vietnam War and served in the Navy. He recently moved back to Alabama after growing up in the state before moving to Florida to work as a truck driver.