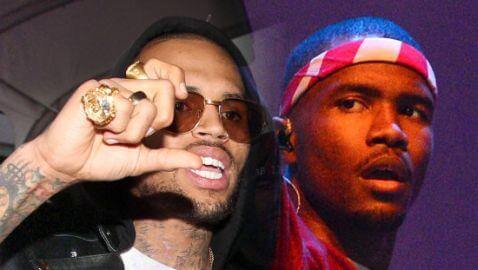 According to TMZ, Chris Brown and Frank Ocean brawled on Sunday night and those close to Brown claim that it was initiated by Ocean. Brown was at Westlake Studio in Los Angeles to listen to an artist he represents. Sources close to the situation claim that has Brown tried to leave, Ocean and his entourage blocked Brown from leaving.

According to people close to the fight, Ocean said, “This is my studio, this is my parking spot.”

Police responded after 911 calls about the fight. TMZ reported that Brown was not present when the officers responded, but they were able to speak to Ocean. Reportedly, no one is interested in pressing charges and no one was arrested.

Police said that the investigation is ongoing and that they want to talk to Brown about the fight. Police are calling Ocean the ‘victim’ since he stayed at the scene and talked to officers. Ocean claims the fight began over a parking space and that Brown punched him. Six people took part in the brawl.


Ocean tweeted the following after the fight: “got jumped by chris and a couple guys. lol. i only wish everest [his dog] was there. cut my finger now I can’t play w two hands at the grammys.” 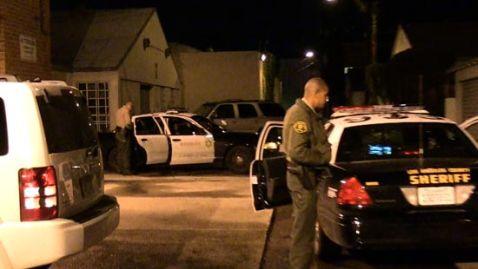