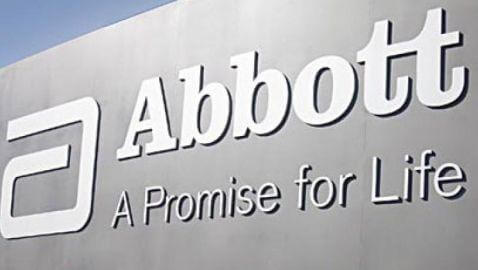 The law firm of Wolf Haldenstein Adler Freeman & Herz in New York has filed a lawsuit against Grant & Eisenhofer from Delaware. The lawsuit is for legal fees from a $1.5 billion settlement between Abbott Laboratories and government authorities, according to Reuters.

The lawsuit was filed Friday in New York Supreme Court and it claims that Grant Eisenhofer has not paid Wolf Haldenstein the money it is owed in legal fees from the settlement, which comes to $150,000.

Not long after Guttman left, Grant Eisenhofer promised Wolf Haldenstein that it would pay for the time the firm’s attorney’s and support staff spent on the case if a victory was reached, according to the lawsuit. The complaint states that the support staff and lawyers from Wolf Haldenstein worked 267 hours on the lawsuit. The work including analyzing thousands of documents and emails from a whistle-blower.

When the settlement was reached, Wolf Haldenstein congratulated Guttman in a letter and reminded him of the payment agreement should there be a victory. The lawsuit claims that Grant Eisenhofer would not discuss the issue and did not mention a reason why it refused to pay or even discuss it.