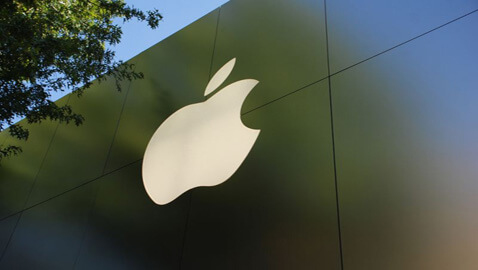 A court filing that was made public on Tuesday shows that Steve Jobs threatened he would file a patent lawsuit against Palm if the company’s chief executive did not agree to refrain from poaching employees from Apple, according to Reuters.

The information comes from a civil lawsuit filed by five workers against Apple Inc, Google Inc, Intel Corp and other companies. It claims that there was a conspiracy to eliminate competition for each other’s employees and decrease wages.


United States District Judge Lucy Koh rejected a request to keep certain documents secret. The case is being heard in San Jose, California. The rejection caused the conversation between Jobs and Palm’s-then CEO Edward Colligan in 2007. The conversation was entered into the public record.

“Mr. Jobs also suggested that if Palm did not agree to such an arrangement, Palm could face lawsuits alleging infringement of Apple’s many patents,” Colligan said in a statement.

Colligan informed Jobs that the plan was probably illegal and that he was not intimidated by the threat.


“If you choose the litigation route, we can respond with our own claims based on [Palm’s] patent assets, but I don’t think litigation is the answer,” he said.

Apple, Google, Intel, Adobe, Intuit, and Walt Disney agreed to a settlement of a probe by the United States Justice Department in 2010 that prevents them from agreeing to stop poaching each other’s employees.