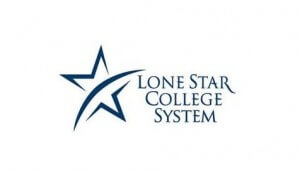 A shooting in Lone Star College has left three with gunshot wounds and a fourth hospitalized for an unrelated medical condition aggravated by the fight. Unlike shootings such as the one in Sandy Hook Elementary, this one appears not to be a systematic spree, but an altercation between two students that elevated to gunfire. A maintenance man was also shot in the crossfire.

22-year-old Carlton Berry was charged late Tuesday for the shooting earlier that day. He himself has been hospitalized from shooting wounds, but is being charged with aggravated assault.

Because horrors like the Newtown shooting are fresh in everybody’s mind, the response to the shooting was of course tumultuous. The community college was put in lockdown after noon when the gunfire happened, and then evacuated.


It is as of yet unclear what the fight was over, or in what condition the two students and the maintenance man are in.

Such incidents as this are spurring Texas officials to consider changing the gun laws, allowing, naturally enough, more guns on the campus. Though schools are gun-free zones in Texas, their legislature is considering a bill that will allow professors to carry guns.

Richard Carpenter said that Lone Star College has had a gun-free zone that “has been safe for 40 years,” and says that “We think it’s still safe.” If, however, professors started packing heat, would students refrain from asking challenging questions in class?