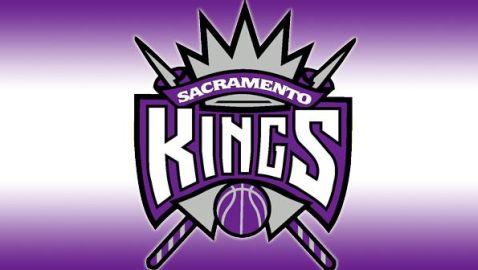 The Sacramento Kings owners, the Maloof family, has agreed to sell the NBA franchise to a Seattle group headed by investor Chris Hansen, according to a statement by the league. The sale must now be approved by the NBA Board of Governors, according to The Associated Press.

One person close to the situation said that the Hansen group will purchase 65 percent of the team for $525 million. The team will then be moved to Seattle and will take the name SuperSonics, restoring the old franchise that is know the Oklahoma City Thunder. The Maloof family will not own a stake in the franchise.


Last week, NBA Commissioner David Stern permitted Sacramento Mayor Kevin Johnson to present a counteroffer to buy the team so it would stay in the city. Hansen’s group has a plan that would keep the Kings in KeyArena for the next two seasons before moving to downtown Seattle in a new facility.

Mayor Johnson, who is a former NBA player, released a statement that said, “Sacramento has proven that it is a strong NBA market with a fan base that year in and year out has demonstrated a commitment to the Kings by selling out 19 of 27 seasons in a top 20 market and owning two of the longest sellout streaks in NBA history. When it comes to keeping the team in our community, Sacramento is playing to win. In particular, we have been focused like a laser on identifying an ownership group that will both have the financial resources desired by the NBA and the vision to make the Kings the NBA equivalent of what the Green Bay Packers have been in the NFL.”

The league’s statement said, “The NBA received an executed Purchase and Sale Agreement for the transfer of a controlling interest in the Sacramento Kings from the Maloof family to an investor group led by Christopher Hansen. The proposed transaction is subject to the approval of the NBA Board of Governors and has been referred to the Board’s committee process for review.”


In October, Hansen was able to reach an agreement with local governments in Seattle on his plans to construct a $490 million arena close to Safeco Field and CenturyLink Field. The Hansen group will pay for $290 million for the arena while also paying for transportation improvements close to the stadiums. The new arena would also be able to host a future NHL team.

The rest of the $200 million in public financing is going to be repaid using rent money and admissions taxes from the arena. If the money falls short, Hansen would have to pay the rest of it back on his own.