The CEO of Tactical Response, James Yeager, has made claims in a recent video posted to Facebook and YouTube that he will “start killing people” if President Barack Obama takes action to pass gun restrictions. Tactical Response is a company in Tennessee that trains people in tactical and weapon skills.

In the video, Yeager issues a call to all those who are gun rights advocates to “load your damn mags” and “get ready to fight” in what he says could cause a “civil war” if gun control laws become stricter in the United States.


The rant on video by Yeager was a response to the statement released by Vice President Joe Biden that said Obama is considering using executive orders when it comes to gun policy. Yeager called Obama a ‘dictator’ for thinking about taking gun action without input from Congress.

A task force was created by Obama following the Sandy Hook Elementary School shooting in Newtown, Connecticut in December. The task force is led by Biden. According to reports, the White House is considering measures that are more expansive than just banning assault weapons and large magazines. Some of those include prosecuting people who lie on gun background check paperwork as well as universal background checks for gun buyers.

Yeager edited the video to remove the “start killing people” threat, but we have embedded the original video in this post. 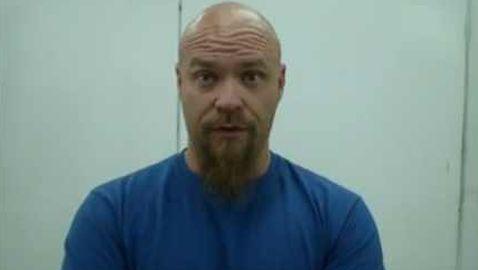