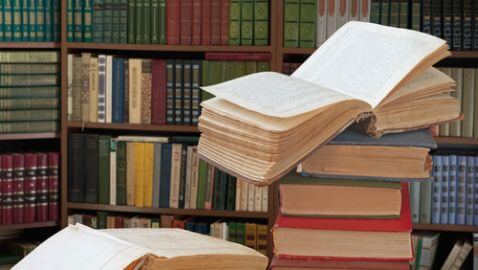 There are three major trends to watch out for in 2013 when it comes to law school, according to Law Admissions Lowdown from U.S. News’ Education section. Those three trends include a smaller pool of applicants, an increase in hiring at big law firms and an increased emphasis on international law.

Students applying to law schools in 2013, because of the smaller pool, will have more leverage when it comes to being accepted and should have access to the best law schools in the country. As a response to a smaller applicant pool, some law schools might drop their class sizes in an effort to keep their GPA and LSAT averages the same and their acceptance rates low.

With a smaller pool of applicants, the prospective students will have a little bit more power when it comes to negotiating the terms of a financial aid package from a law school.


Increase in big firm hiring: Since 2009, law firms have begun to increase hiring on a steady basis. Jobs at “Big Law” firms in the country could be available beginning in 2013 and the years to come for law school students who graduate in the spring. These jobs are some of the highest paying jobs in the legal industry.

Emphasis on international law: The need for lawyers who have specialties in international and comparative law will continue to grow as globalization fosters interdependence between countries. Employers will be looking for law students who focused on workers’ protections, treaties and trade, cross-border economic relationships and free trade while in school.


U.S. News ranked the New York University Law School as the highest in international law for offering such a variety of classes dedicated to the specialty. More and more companies across the country and the world will be looking for graduates with a specialty in international law in 2013.