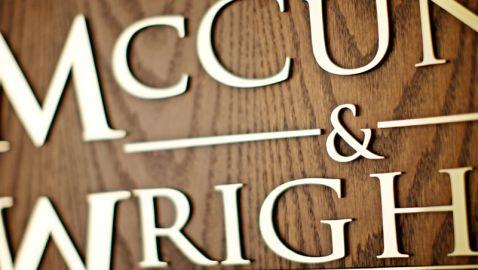 A law firm from Redlands, California has a stake in the $1 billion class action lawsuit involving Toyota and customers across the country. The firm, McCuneWright LLP, confirmed on Wednesday that it is involved in the settlement, according to Redlands Daily Facts.

Richard McCune, a partner at the firm, said that one of Toyota’s customers contacted the firm about a problem with sudden unintended acceleration and the firm investigated the issue.


“This is an excellent settlement,” McCune said.

Christopher P. Reynolds, the group vice president and general counsel for Toyota’s Torrance operations, said the following in a statement: “This agreement marks a significant step forward for our company, one that will enable us to put more of our energy, time and resources into Toyota’s central focus: making the best vehicles we can for our customers and doing everything we can to meet their needs.”

The managing partner of Hagens Berman Sobol Shapiro, Steve Berman, said the following in a statement about the settlement: “After two years of intense work, including deposing hundreds of engineers, pouring over thousands of documents and examining millions of lines of software code, we are pleased that Toyota has agreed to a settlement that was both extraordinarily hard-fought and is exceptionally far-reaching.”


Jesse Toprakan, a senior auto analyst for TrueCar.com said that even though the settlement is so large, this is still a good thing for Toyota.

“Toyota wants to put its `unintended acceleration’ recalls behind once and for all and as costly as it might be, this settlement will allow them to remove most of the lingering financial uncertainty,” Toprak said.