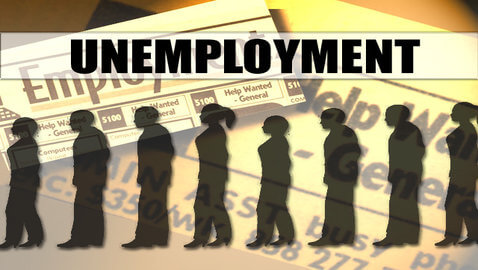 On Thursday, the Labor Department announced that weekly applications for unemployment benefits in the country dropped to a seasonally adjusted 350,000. This is a drop of 12,000 applications and has hit the lowest level since March of 2008. Falling to a five-year low was the four-week average, hitting 356,750.

A spokesman for the department said that the holiday could have distorted the data since quite a few state unemployment offices were not open on Monday and Tuesday of this week. The reason for the closures caused the government to use estimates for the data. For the most part, the Labor Department uses just one or two states when estimating the data. This time, the government had to use estimates for 19 states.


For the first 11 months of the year, employers have added an average of 151,000 jobs per month. Unemployment benefit applications have fluctuated between 360,000 and 390,000 the entire year. Some analysts believe that the jobs report due out next week will show that some 150,000 jobs were added in December.

The recent data that shows a decline in unemployment benefit applications offers a suggestion that companies have yet to cut jobs out of fear of the ‘fiscal cliff.’ Unemployment across the country continues to stay at high levels and employers are still hesitant to increase their hiring. In November, the unemployment rate dropped to 7.7 percent from 7.9 percent in October. The reason for this was that many unemployed people ended their search for jobs.

For the week that ended on December 8, the number of people receiving benefits increased by 73,000 to a total of 5.48 million people. That is the most recent data available. Those numbers include 2.1 million people who have not been working for at least six months and are on extended benefits paid by the federal government. The extended benefit program is scheduled to end when the calendar flips to 2013. Final checks will be received next week unless an extension is granted.


President Barack Obama has asked for an extension on the benefits in the new budget deal, but the Republicans have not agreed to the deal. Despite some recent bad news, there are some signs that the economy is beginning to get better. The housing market, which was struggling mightily, is starting to show a bit of a recovery. This could help the construction market add jobs in the near future.

In the month of November, more long-lasting manufactured goods were ordered by companies across the country. This shows that those companies are investing more money in software and equipment. Americans spent more money in November, which is also a very good sign of an economic recovery.