Got a tip?
Home » Celebrity News » Brother of Kevin Federline Claims He is Father of Britney Spears’ Son 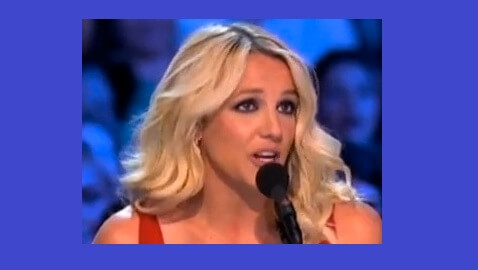 On Thursday, RadarOnline dropped a bombshell on the entertainment world when it published a report that Britney Spears’ son Sean Preston might not be the son of former husband Kevin Federline. Instead, the report said that Preston is the son of Kevin’s brother, Christopher. The reason the report was published is that Christopher allegedly filed court papers that say he is the real father of Sean Preston.

RadarOnline’s report said that Christopher Federline asked for a temporary restraining order against Spears on December 18. The order was filed in United States District Court in Tampa, Florida. The reason for the restraining order is that Spears has “stolen from, blackmailed and harassed him.”


Christopher Federline has accused Spears of threatening to tell the world that he is the father of Sean Preston after stealing his Capital One credit card. Christopher claims, “I do confess I slept with Britney, and I am the true father, but the public does not need to know.”

Us Weekly obtained a document that said Christopher’s credit card was used by Britney to buy $4,569.02 worth of Betty Boop and Archie comics along with Mad Magazine. Christopher also said he was told by Charles Nunez, the owner of Comic Conquerors, that Spears was a longtime customer of his and that he was not going to give Christopher his money back.

When Spears was called by Christopher, he reportedly said that the singer “laughed at me and told me my brother Kevin ruined her life” and “told me I have a small penis.”


Sources close to Spears said that the story is “b.s,” according to GossipCop. The New York Daily News reported that the case was dismissed on December 20 by Florida Judge Steven D. Merryday. Merryday cited a case from June of 2011 that involved Kim Kardashian. “In that case, Gino Romano filed for a temporary restraining order with the outrageous claim he had been assaulted by the Kardashian sisters,” the paper says. “Both judges in the Romano v. Kardashian case concluded that Romano’s claims were delusional.”