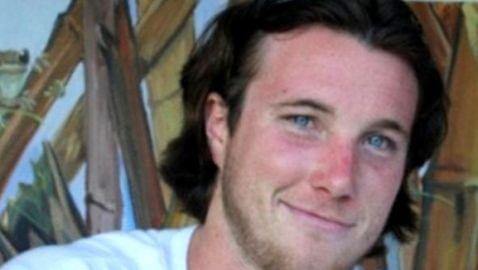 It was reported earlier this week that a lifeguard from Queens, New York who made the news for saving multiple people during Hurricane Sandy, has drowned during a surfing adventure in Puerto Rico, according to NBC 4 New York.

Police said that the body of 23-year-old Dylan Smith was discovered floating on Sunday morning close to his surfboard in water off of Maria’s Beach in the Puerto Rican town of Rincon. Surfers from all over the globe come to the beach to surf its waters.


Smith, who is from Belle Harbor, aided in the rescue of six people the night that Sandy made landfall along the Middle Atlantic states. He used a homemade rope bridge and a surfboard as fire spread across the flooded Rockaway Peninsula. Smith had recently been selected as one of the Heroes of 2012 by People Magazine.

Smith was spotted by a local resident, who then brought his body to shore out of the water. When the surfer was not exhibiting signs of life, a local doctor attempted to resuscitate him. On Monday, the family of Smith and his friends expressed their sorrow over his death, especially since he risked his own life to save so many people during the hurricane at the end of October.