Got a tip?
Home » Law Students » Legal Employment Brighter in the State of Alabama 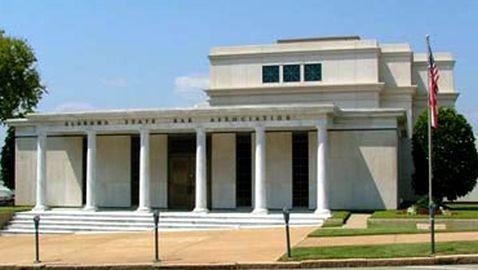 A recent study conduct by the Alabama State Bar said that the legal employment market for law school graduates in the state seems to be improving. The survey, which consists of 111 individuals who were admitted to the state’s bar in 2011, was released last week, according to The Birmingham Business Journal.

The director of communications for the Alabama State Bar, Brad Carr, said that the results from the survey paint a bright picture for the law school class from last year. Of the respondents of the survey, 31.7 percent said that they work for a small firm that has anywhere from two to five attorneys. The next group, at 22.8 percent, said they work at a firm with 21 or more attorneys.


The survey also noted that 80 percent of respondents said they were able to acquire employment within a law-related field just six months following their admission to the Alabama State Bar.

In-person networking was used by 83.7 percent of respondents and 69.4 percent used the career services offered by their law schools to operate their legal job search.