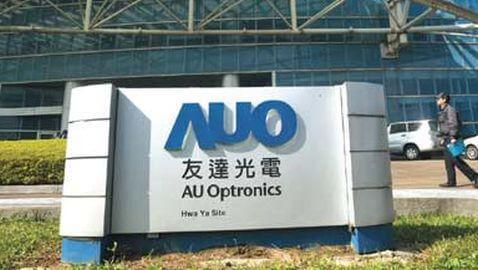 On Tuesday, the Justice Department announced that an executive from the Taiwan company of AU Optronics has been found guilty of fixing prices of certain liquid crystal displays. Those displays are used to make the screens of televisions and computer monitors, according to Reuters.

The executive, Shiu Lung Leung, was found guilty by a jury. Leung is a former manager in a desktop display unit. Leung was found guilty of taking part in the price-fixing scam that began in the middle of 2002 and ended sometime in 2006.


AU Optronics was found guilty in September of price-fixing and was fined $500 million for its role in the scam. Two other executives have been sentenced to three years in prison. L.J. Chen, the former AU Chief Executive, was acquitted during the trial and is still a top executive with the company.

The earlier convictions will be appealed by the company. The lawyers for AU said that it “competed fiercely” and that the information exchange between companies is not illegal. In the probe, other companies pled guilty, including LG Electronics Inc.

LG Electronics did agree to pay $400 million in fines back in 2008 and Samsung Electronics Co Ltd reached an agreement to avoid prosecution. The LCD panel manufactured by AU Optronics is for Dell, Apple and Hewlett Packard.