On Monday, Joe Scarborough said that the school shooting in Newtown, Connecticut has forced him to rethink his ‘long-held’ belief about gun rights in the United States. Scarborough delivered a very long monologue, which we have embedded in this post for you to view, in which he discussed how distraught he was over the attack that killed 20 children at Sandy Hook Elementary School this past Friday.

Scarborough said that his children’s ages average that of some of the victims who lost their lives.


“From this day forward, nothing can ever be the same again,” he said. “… Let this be our true landmark … politicians can no longer be allowed to defend the status quo.”

In the monologue, Scarborough noted that he is a ‘conservative Republican’ who was solidly aligned with the NRA when he was in Congress. He also noted that he used to hold libertarian views regarding the Second Amendment to the Constitution. Scarborough said that Friday ‘changed everything.’

“I knew that day that the ideologies of my past career were no longer relevant to the future that I want, that I demand for my children. Friday changed everything. It must change everything. We all must begin anew and demand that Washington’s old way of doing business is no longer acceptable. Entertainment moguls don’t have an absolute right to glorify murder while spreading mayhem in young minds across America. And our Bill of Rights does not guarantee gun manufacturers the absolute right to sell military-style, high-caliber, semi-automatic combat assault rifles with high-capacity magazines to whoever the hell they want.


It is time for Congress to put children before deadly dogmas. It’s time for politicians to start focusing more on protecting our schoolyards than putting together their next fundraiser. It’s time for Washington to stop trying to win endless wars overseas when we’re losing the war at home … For the sake of my four children and yours, I choose life and I choose change.” 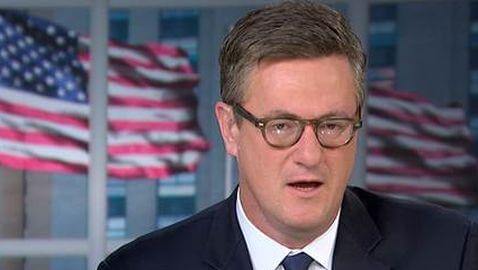