Got a tip?
Home » Legal News » MBIA Sued by Bank of America 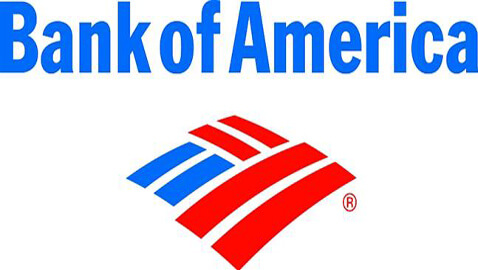 MBIA Inc has been sued by Bank of America Corp in a state court in New York for interfering with a tender offer to purchase bonds from MBIA, according to Reuters. MBIA tried to change the terms of some of its bonds so it could remove risk that it could be in default if a unit was placed into liquidation or rehabilitation by regulators in New York.

A counteroffer was made by Bank of America to purchase the bonds. The company said that it thought the changes would increase the risk of the insurance unit at MBIA being placed into liquidation or rehabilitation. This would then jeopardize the claims of the policyholders.


Bank of American announced Thursday that it bought $136 million of senior note in that tender and then issued a default notice when MBIA tried to change the terms. In the lawsuit, Bank of America claims that the consent solicitation was the most recent “premeditated and subversive actions” of MBIA since 2008 to create benefits for stockholders and executives at the expense of Bank of America.

Bank of America claims in the lawsuit, which was filed on Thursday, that MBIA interfered illegally with the tender offer and asked for consent solicitation and amendment to be declared invalid.

On the other side of things, MBIA alleges that Bank of America owes the company billions of dollars for bad mortgages that it wants Bank of America to repurchase. The bank claims that MBIA owes it billions for credit default swap transactions.