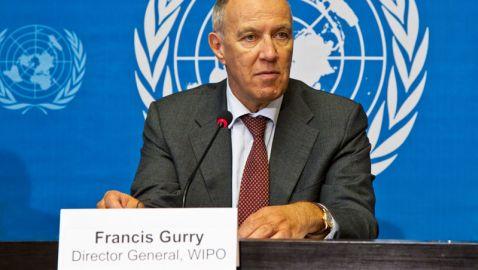 In a report issued by the United Nations, China registered over 526,400 patents applications in 2011, which was the highest number for any country. The world total hit 2 million patent applications, according to UPI.


In the report, the World Intellectual Property Indicators 2012, this was the first time that the global patent filings passed the 2 million level, which would help the global economy.

“Sustained growth in IP filings indicates that companies continue to innovate despite weak economic conditions,” said agency Director General Francis Gurry. “This is good news, as it lays the foundation for the world economy to generate growth and prosperity in the future.”

The agency is responsible for monitoring global registration of copyright, patents, designs, trademarks and utility models. The report also noted that China has produced the most utility models in the world.


The largest patent office in the world is not the China State Intellectual Property Office, flying past the United States Patent and Trademark Office and the Japan Patent Office. Prior to 2011, the report noted that Germany, Japan and the United States held the top spot for 100 years.

“Even though caution is required in directly comparing IP filing figures across countries, these trends nevertheless reflect how the geography of innovation has shifted,” Gurry said in the report.


In the report, filings for patents increased across the world by 7.8 percent in 2011. This was the second straight year in which growth grew by seven percent or more. When the global economic crisis occurred in 2009, the patent numbers decreased by 3.6 percent. From the years of 2006 to 2010, patents for renewable energy technologies and digital communication showed the greatest worldwide filing increases. Since 2007, filings for patents in the pharmaceutical industry have dropped.