The longest English word takes 213 minutes to pronounce and consists of 189,819 letters in it, according to Geekologie.com. One person, Dmitry Golubovskiy, decided to record himself pronouncing the word.

The word is the name of a protein called Titin. It begins with “Methio” and ends with “leucine.” The man decided to pronounce the entire word on video so others can hear what it sounds like. The process takes a total of 3 hours, 33 minutes and 23 seconds.


We have embedded the video in this post for you to watch all of it, or maybe just some of it, depending on how much time you have on your hands.

When it comes to naming proteins, the name is determined by putting all the names of the chemicals the protein is made of into one name. Titin is the largest protein discovered in history, so it has the largest name as well.

The word is not in the dictionary even though it is the longest in the English language. The longest word in the dictionary has just 45 letters in it. Some experts are not sure if the name of a chemical can be considered a word in the first place. In the video, which was not recorded all in one shot, the man grows a beard and his plant dies. 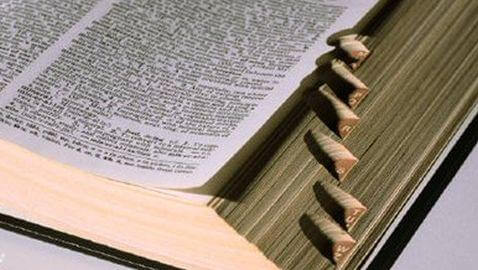