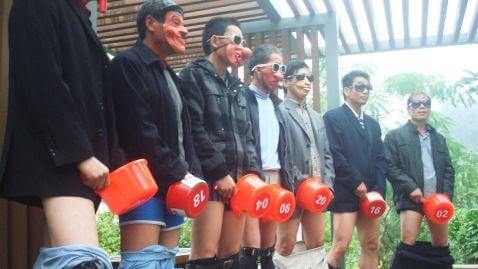 The contest was called the “wankathon” by the Shanghaiist and definitely will not be confused by the Masturbate-a-thon in San Francisco. There was no one present at the event with full-frontal nudity, which was sponsored by Aihuirun.com, a manufacturer of sex toys.

Let us know your thoughts about the wank fest in our comments section.