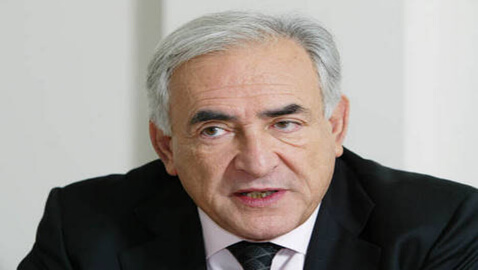 In a report from Bloomberg, Dominique Strauss-Kahn, the former head of the International Monetary Fund, has agreed to a settlement of a lawsuit filed by a former hotel maid. The maid accused Strauss-Kahn of trying to rape her, according to the New York Times.

On May 14, 2011, Strauss-Kahn was removed from an Air France flight at John F. Kennedy International Airport and arrested and charged with trying to rape the maid. The maid is Nafissatou Diallo, who worked at the Sofitel in Manhattan’s midtown section.