Got a tip?
Home » Legal News » 2012 Not the Best Year for Pennsylvania Law 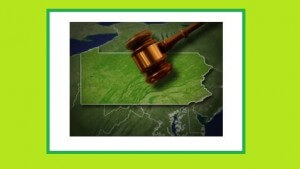 The Legal’s 17th annual Managing Partners Survey for PaLaw is out and reveals that 2012 was a harder year for Pennsylvania than 2011. According to the Legal Intellgencer, part of the ALM network, we see that across the board, the stats paint a gloomy outlook for 2012, dashing the 2011’s optimism that 2012 would be a better year.

Some highlights of the survey include

When the firms were asked what they had done in the last year to stay profitable, their tactics included increasing rates, focusing on higher-demand areas, and reducing their number of equity partners. But in fact, only 65.4 percent of firms raised their rates, compared to 73.9 percent in 2011.