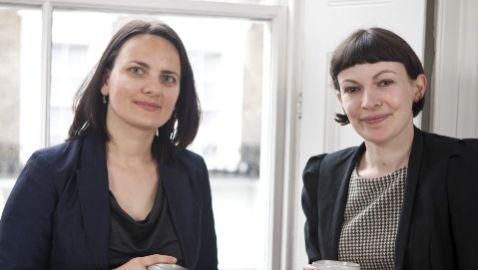 In a feature from CNN, Eve King was profiled for working as a commercial lawyer for a law firm in London. Eight years ago she gave birth to her first child and determined that staying home would be best for her and her family.

“I gave it up because I knew I couldn’t be a city lawyer and spend time with my kids,” she said. “After that I discounted myself because I knew that if I had been out of law for a few years, who was going to be interested in me?”


Nowadays, King helps run a company that permits qualified former London City lawyers to work from home so as to fit in their family commitments and work. The group, called Obelisk Legal Support, is run entirely by women. It consists of 100 lawyers and 250 legal translators.

Denis-Smith said: “At the starting point in their careers, 70% of lawyers are women, but at partner level just 12% are women. I had seen all these talented people dropping out of the profession around me and had the idea to go back and find out what all these women were doing. These women feel they have been forgotten and their skills don’t matter anymore. We have built a business around a skillset that has not been tapped into. We have fantastic lawyers of City caliber who can deliver results. We are using people that have disappeared from the market. I’m keen to challenge the idea that professional women with children should be given work out of sympathy rather than be seen as a fantastic business proposition.”


Obelisk operates as a legal outsourcing company by grabbing support work from in-house legal departments and law firms. The work is then sent out to the lawyers on its payroll and they choose how many hours they will work on the projects.

The marketing director for the company, Mateja Simic, said, “This is not a compromise on the part of the lawyer or the client. The client is getting ‘top brain’ for their money and the lawyers are totally committed.”


The president of the United Kingdom Law Society, Lucy Scott-Moncrieff, said, “The situation will only change if the legal sector takes resolute action by investing in specific career development support for women, improving support around maternity transition and addressing the lack of flexible working practices which continues to hinder women’s career development.”