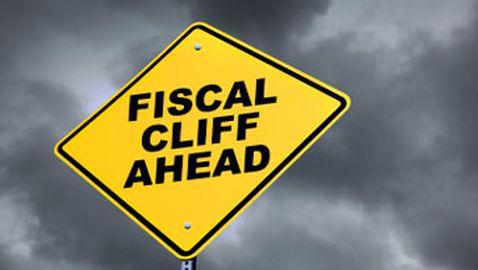 On Sunday, quite a few congressional Republicans stated that they would be in favor of increasing the amount of money the government brings in via taxes. A senior Republican of the United States Senate even said that he is willing to break a promise made earlier to not support tax hikes at all, no matter the form.


By doing this, the men would violate the “Taxpayer Protection Pledge” of Grover Norquist. The pledge states, “candidates and incumbents solemnly bind themselves to oppose any and all tax increases,” according to the Americans for Tax Reform website.

“When you’re $16 trillion in debt, the only pledge we should be making to each other is to avoid becoming Greece, and Republicans — Republicans should put revenue on the table,” Graham said on ABC’s “This Week with George Stephanopoulos.” “We’re this far in debt. We don’t generate enough revenue. Capping deductions will help generate revenue. Raising tax rates will hurt job creation. So I agree with Grover, we shouldn’t raise rates. But, I think Grover is wrong when it comes to [saying] we can’t cap deductions and buy down debt,” Graham continued. “I want to buy down debt and cut rates to create jobs, but I will violate the pledge, long story short, for the good of the country, only if Democrats will do entitlement reform.”

Peter King, a Republican representative from New York, said on “Meet The Press” on NBC on Sunday that “everything should be on the table during negotiations to avoid the fiscal cliff.” King also noted that he was in agreement with Senator Saxby Chambliss, from Georgia, who said that the pledge is out of date.


“A pledge you signed 20 years ago, 18 years ago, is for that Congress,” King said. “For instance, if I were in Congress in 1941, I would have signed the declaration of war against Japan. I’m not going to attack Japan today. The world has changed. The economic situation is different. Ronald Reagan and Tip O’Neill realized that in the 1980s. I think everything should be on the table. I am opposed to tax increases. The speaker and the majority leader and the president will be in a room trying to find the best package. I’m not going to prejudge it. And we should not be taking ironclad positions.”