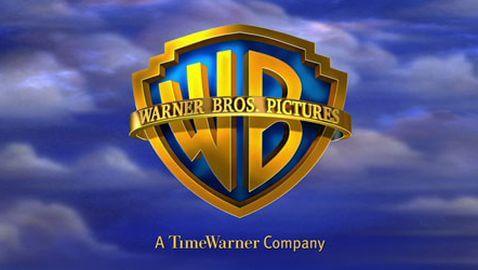 Warner Brothers has been sued by the estate of J.R.R. Tolkien and publisher Harper Collins for the licensing of the characters and plots in gambling and online games derived from “The Lord of the Rings” movies, according to Reuters. The lawsuit is seeking $80 million.

The lawsuit was filed on Monday in Los Angeles with the U.S. District Court. It claims that Warner Brothers and New Line Cinema, a subsidiary, infringed on copyrights licensing to casino slot machines, games, online gambling and downloads. Warner Bros. and New Line Cinema own the merchandising rights to “The Hobbit” and “Lord of the Rings.” The estate of Tolkien has accused Warner Brothers of “infringing conduct.”


“Not only does the production of gambling games patently exceed the scope of defendants’ rights, but this infringing conduct has outraged Tolkien’s devoted fan base, causing irreparable harm to Tolkien’s legacy and reputation and the valuable goodwill generated by his works,” the lawsuit stated.

According to the lawsuit, Warner Brothers made millions of dollars from the sale of legal merchandise that was related to “The Lord of the Rings” trilogy, which grossed over $3 billion at in theatres worldwide. HarperCollins, a section of News Corp., is also a plaintiff in the lawsuit, which seeks $80 million in damages.