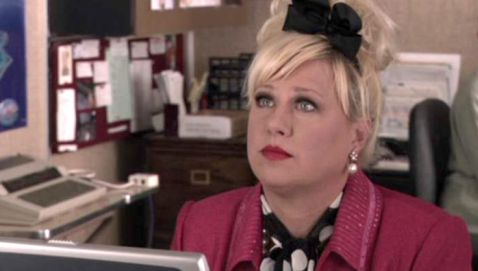 Former Saturday Night Live cast member Victoria Jackson suffered a meltdown following the outcome of the election on Twitter. When Barack Obama was declared the winner, securing a second term in the White House, Jackson took to Twitter to declare that ‘America died.’

Just to clarify how outrageous some of Jackson’s comments have been in the past, she has said that should she be impregnated by rape, should would have the baby. She also claims she discovered found a ‘secret, underground group’ of Hollywood Republicans. Another one of her comments was that gay marriage would ‘make God mad.’


She then tweeted, “Thanks a lot Christians, for not showing up. You disgust me.”