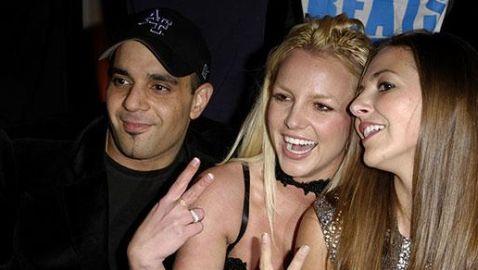 On Thursday, Los Angeles Superior Court Judge Suzanne Bruguera ruled that Sam Lutfi was unable to prove his case of libel and breach of contract made against Britney Spears’ parents and caretakers. The side representing Lutfi rested its case on Tuesday but he agreed with Spears’ father and conservators that there was not enough evidence to send the case to a jury.

Lynne Spears was sued by Lutfi for libel and Jamie Spears for reportedly hitting Lutfi at Spears’ mansion not long before her parents were given control of her life. In the lawsuit Lutfi also made claims that he was owed 15 percent share of Spears’ earnings. Bruguera disagreed with all of this, according to the New York Daily News.


The lawsuit was geared around the psychiatric hospitalizations Spears suffered that led to Jamie being named as her conservator. Jason Trawick, her fiance, was also named as a co-conservator earlier in 2012. Joseph Schleimer, the attorney for Lutfi, said that his client was turned into a scapegoat for Spears’ problems. Spears’ mom made claims that Lutfi drugged Spears and kept her from her family but Schleimer said those claims were false.

Lutfi was not able to provide a binding management agreement that would have proved he was owed 15 percent of Spears’ profits from the 2007 album “Blackout” and some of her other projects. The attorney for Spears’ conservators argued that if Lutfi had an agreement to be her manager, he would have acquired during undue influence.

The attorney for Lynne Spears, Stephen Rohde, said that the majority of Lynne’s claims were used in a court filing that forced a judge to put Spears into a conservatorship and that the claims were issued under oath. In 2009, Lutfi filed the lawsuit and it was the same year that the conservators for Spears acquired a restraining order to stop him from involving himself in her affairs.