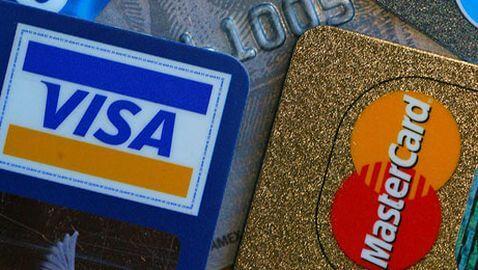 A proposed settlement of $7.2 billion between merchants and Visa Inc and Mastercard Inc was submitted on Friday for preliminary approval by a court. A federal judge working the case has set a schedule for objectors to issue their opinions against the proposed settlement.

Should the settlement receive preliminary and then final approvals, it would become the largest federal antitrust settlement in the history of the United States. The settlement would give 8 million merchants $7.2 billion in cash and temporary reductions in swipe fees.


The settlement was first announced in July and has been receiving opposition ever since then from Wal-Mart Stores Inc and the National Retail Federation. There were 19 stores and trade groups that led the litigation and 10 of them have announced their opposition to the settlement.

The stores and trade groups that oppose the settlement have until October 31 to file written oppositions with the court. On November 9, a hearing has been schedule in front of U.S. District Judge John Gleeson in Brooklyn federal court.