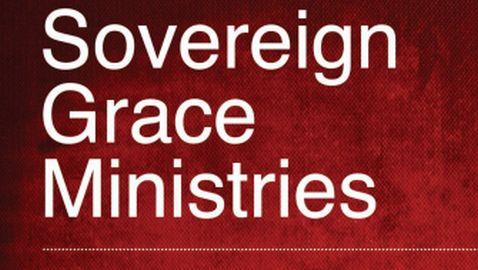 On Wednesday, a lawsuit was filed against Sovereign Grace Ministries by three female plaintiffs. The church is 30-years-old and has 100 congregations. The majority of the churches are located in the United States. The plaintiffs accuse the lawsuit of covering up claims of sexual abuse against children, discouraging its congregants from cooperating with law enforcement and for failing to report claims of misconduct to police. The lawsuit was filed in Maryland state court.

The lawsuit claims that there is a conspiracy that covers two decades and hides sexual abuse that was committed by members of the church. The abuse reportedly occurred in Maryland and northern Virginia in the decades of the 1980s and 1990s. Representatives of the church have been accused of allowing suspected pedophiles to interact with children, giving them free legal advice to prevent prosecution and forcing victims to forgive those who molested them.

There are half a dozen pastor and church officials named as defendants in the lawsuit who supposedly were told of the claims but did not take action or tried to cover up those claims. The church was founded in 1982 in Gaithersburg, Maryland. The lawyer representing the three plaintiffs is Susan Burke, who said that there are other victims who are ready to create a class-action lawsuit.

One of the plaintiffs in the suit is a high school student in Virginia who claims she was sexually assaulted at the age of three. She also said that the mother of the boy who abused her told the church about the incident. According to the lawsuit, the mother was discouraged by the church to tell police about the abuse. The church then met with the boy and his mother and determined the best way to avoid prosecution and publicity of the abuse.


The second plaintiff is a college student in the state of Maryland. She claims sexual abuse as a toddler. She claims her parents were yelled at by the pastor after they called police and also told the suspect that the police were informed. The third plaintiff in the case claims that her adoptive father, who belongs to the church, sexually abused her older sister for over three years. Her mother was warned by the church not to prosecute and the family was kicked out of the church.

“We view the case as an important step in holding SGM accountable for its misdeeds,” said Burke. “No institution can put its own financial concerns above the needs of vulnerable children.”