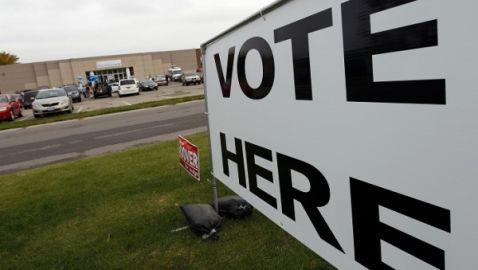 The campaign for President Barack Obama secured a victory three weeks prior to Election Day as the Supreme Court decided to block a decision regarding early voting days in Ohio. A request from the Ohio Republican elections chief and attorney general was sent regarding the three days prior to the election and was refused by the court.

State officials were sued by the Obama campaign and Ohio Democrats regarding changes in the state law that removed three days of voting for most residents but created exceptions for state residents living overseas and military personnel.

A federal appeals court ruled on October 5 that voting could be reinstated on the weekend and the Monday prior to Election Day. The court also gave discretion regarding the voting times to the local boards of elections in its ruling. The ruling was appealed by Ohio Secretary of State Jon Husted with the Supreme Court. Husted claims that the ruling could cause the 88 county boards of elections in Ohio to set different voting rules all while making sure all voters are treated equally.


Prior to the Ohio law being changed the local boards of elections were permitted to choose their own hours for early voting and they varied from county to county. Husted had a plan ready in case he lost his appeal. He was seeking recommendations from local boards as to what hours should be posted for early voting.


The general counsel for Obama for America, Bob Bauer, said in a statement, “We now turn our full attention to educating Ohio voters on when and how they can vote along with presenting the clear choice they face when selecting their next president.”