According to court documents, a man from Utah has been accused of stabbing his grandmother 111 times. That man, according to prosecutors working the case, told police that he cut his grandmother’s heart and belly and took out a couple of her organs.

On October 3, police officers arrived at the home of Joyce Dexter, 84. Police were called after screams were heard by neighbors. The woman lived in Salt Lake City. Court documents were released on Friday that explain what officers discovered. Upon arriving at the home, police found Zachary Cole Weston holding a knife covered in blood. Weston was also found standing over the body of his grandmother.

The documents said that Weston was found with blood on his hands and on his clothes. He also told police that he cut the jugular of his grandmother. This is not the first time Weston has been arrested. In 2010, Weston was arrested for pushing his mother and striking a police officer. There were two assault charges levied against him and he pled guilty to one of them. Then on September 27, Weston was charged with assault for hitting his father.


Sim Gill, the district attorney for Salt Lake County, did not offer any comments regarding a possible motive for the incident but praised the police officers for such a quick response. 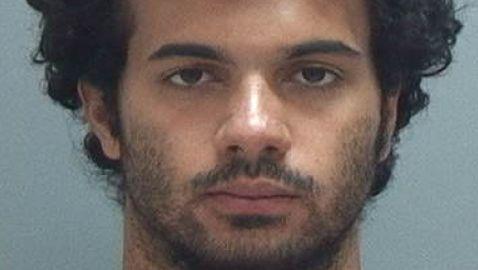