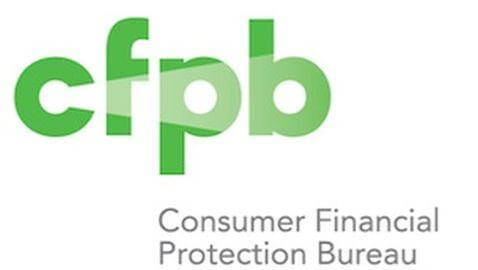 One such law firm, that of Ballard Spahr, created a team of lawyers that study the CFPB and the power that it has. The CFPB was created when the Dodd-Frank Act was signed into law in July of 2010. The team of lawyers, which stands at 20 members, is a section of the firm’s Consumer Financial Services division.


According to the chair of Ballard Spahr’s Consumer Financial Services Group, Alan Kaplinsky, the revenue of the division has increased by 50 percent since it was created. “Things have exploded, and we’ve seen just the tip of the iceberg,” Kaplinsky said, according to Hartford Business.

“The CFPB is not cognizant about what kind of burden they might be placing on a company,” Kaplinsky said. “It looks like they’re going on a fishing expedition, they go through so many papers … eventually they will decide they don’t see anything wrong or they will identify one or two practices [that they take action on].”