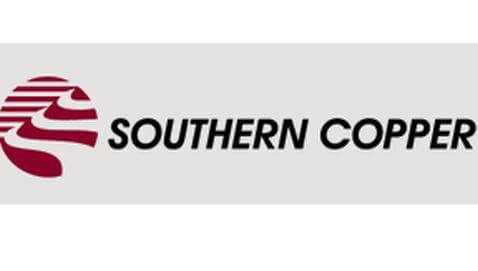 The law firms of Prickett, Jones & Elliott from Wilmington, Delaware and Kessler Topaz Meltzer & Check from Radnor, Pennsylvania, were set to acquire a $305 million payment in legal fees. The two firms were awarded the payment, which is said to be the largest issued by the Delaware Court of Chancery. The firms worked on a lawsuit for shareholders of Southern Copper Corp.

Leo Strine, the chief judge of the court, said that the fee was 15 percent of the judgment, which was $2 billion to be paid to Southern Copper. It was requested by the defendants in the case that the Supreme Court change its ruling regarding the fee because it had not weighed the judgments impact on minority shareholders of the company. It was argued by the defendants that Grupo Mexico will pay most of the judgment because it owns 81 percent of Southern Copper.


It was argued in court that the minority shareholders of the company will receive only $386 million from the benefit. The defendants said that this was 79 percent not 15 percent of the fee. Ronald Brown, the attorney for the plaintiffs and from Prickett Jones, said that the judgment must be paid immediately. Brown also said that should the judgment not be paid within 20 days then the shares of Southern Copper can be cancelled. The shares that would be cancelled are the ones that are held by Grupo Mexico.

The judgment increases each day by $212,000 because of interest. The judgment comes out to around $35,000 per hour, which is 10 times the rate for lawyers working class action lawsuits.